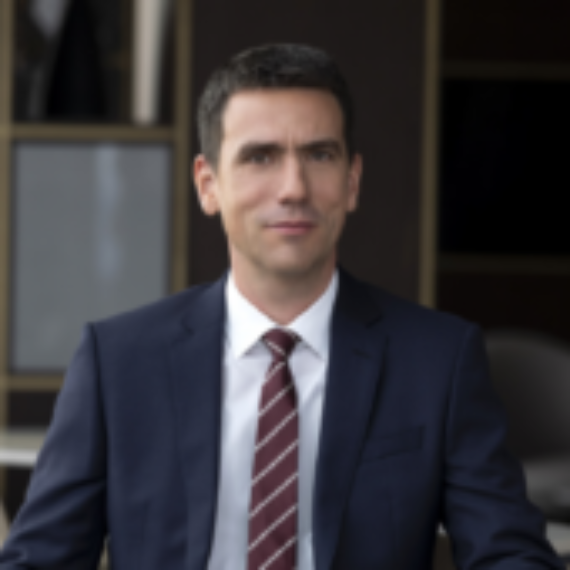 Based on strategic starting points and last year’s macroeconomic forecasts for 2022, the Triglav Group plans a profit before tax of 120–130 million euro and an increase in total written premium to more than 1.4 billion euro; however, due to the growth of the insurance portfolio and other factors, we also expect an increased volume of claims paid. The combined ratio is expected to remain favourable below 93%. Due to the low interest rates at which our investments were reinvested in the previous financial year, we anticipated a further decline in rates of return on investment, excluding unit-linked assets. We estimate that the planned annual profit will be achieved; however, it should be stressed that the risks related to the realisation of target profit increased significantly due to negative influences from the business environment. Southeast Europe’s return to steady growth, though slow to affect the insurers in the region, is eventually showing in their balance sheets.

Slovenian insurance company Zavarovalnica Trigla, set up in 1990, is the controlling company of Triglav Group. Triglav Group posted a consolidated net profit of 88.9 million euro in 2015, up 4% from a year earlier. 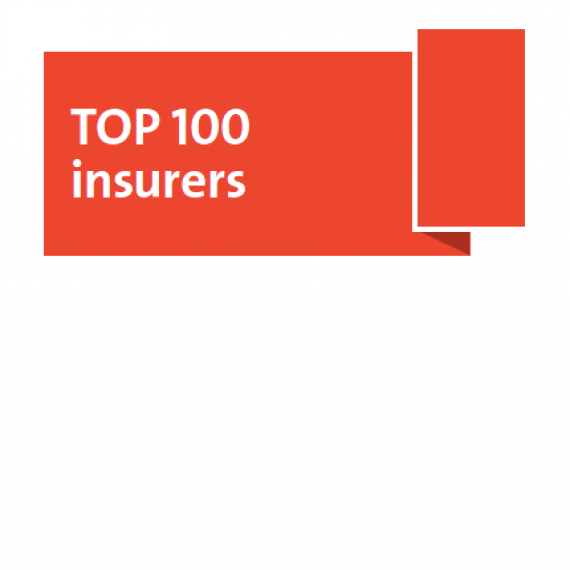 Slovenian insurance company Zavarovalnica Triglav, set up in 1990, is the controlling company of Triglav Group. Triglav Group posted a consolidated net profit of 69.9 million euro in 2013, down 5.0% from a year earlier.