After several tough years, economic activity in Southeast Europe (SEE) picked up in 2015 and continued to strengthen in 2016, supporting an improving performance of the region’s corporate sector. 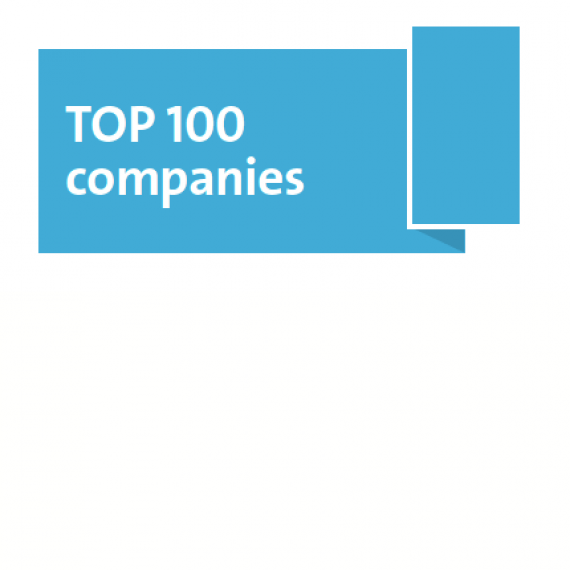 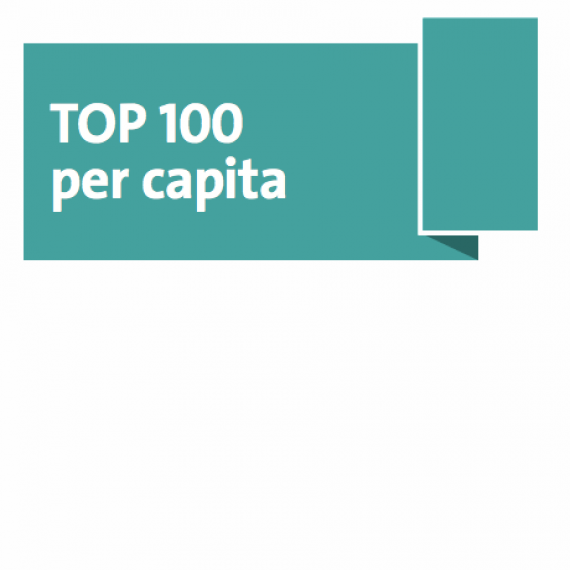 Given the difficulties faced by the eurozone and the disastrous macroeconomic conditions in Greece and Italy, the stable picture in SEE suggests that smaller boats could survive more easily in rough waters.