The banks in Southeast Europe (SEE) showed resilience in the pandemic-defined 2020, as their total assets continued to grow. The measures introduced by the authorities to reduce the impact of the Covid-19 spread, however, took a heavy toll on their bottom lines and only a few of the region’s top lenders managed to grow their net profit. Cross-border M&A activity further reshaped the region’s banking landscape as a bunch of big deals were completed in 2020. Serghei Cebotari, Chairman of the Management Board, Moldova Agroindbank Moldova Agroindbank, also known as MAIB, is the leading systemic bank in Moldova, an Eastern European country sandwiched between Romania and Ukraine. The bank holds a ma ...

Most of the lenders in the SEE TOP 100 banks ranking closed 2014 in the black and the overall result of the sector would have been slightly positive if it hadn’t been for bankrupt Bulgarian lender Corporate Commercial Bank, Corpbank, which booked a staggering loss of 2.18 billion euro. 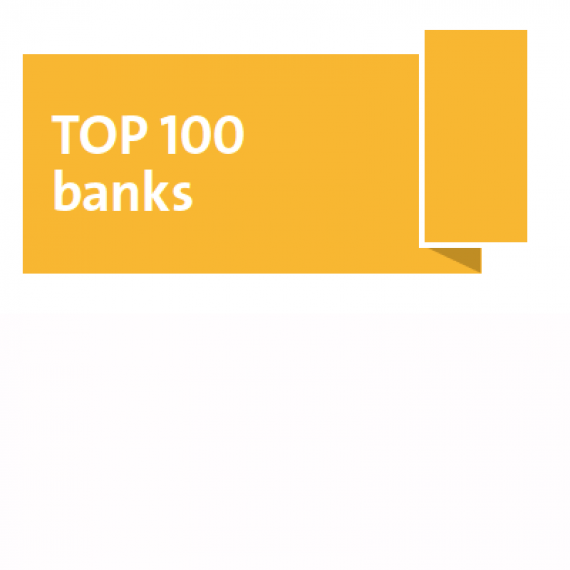 Most of the lenders in the SEE TOP 100 banks ranking closed 2013 in the black but the overall loss of the sector widened to 2.18 billion euro, due to the heavy losses booked by Slovenian banks. With the exception of Slovenia, the banking system in Southeast Europe (SEE), however, managed to stay stable, although continuing to struggle with high non-performing loan (NPL) ratios, weak lending growth and subdued economic growth. The ranking was dominated by Romanian lenders, which accounted for nearly a quarter of the total assets of the banks in the region.

Romania’s Banca Comerciala Romana (BCR) emerged again as the best-performing lender in terms of assets in the TOP 100 banks ranking for 2012, retaining its number one position for a third consecutive year. Overall, 2012 saw no reshuffle in the top-five and all of them were successful in keeping the positions they had secured the previous year. 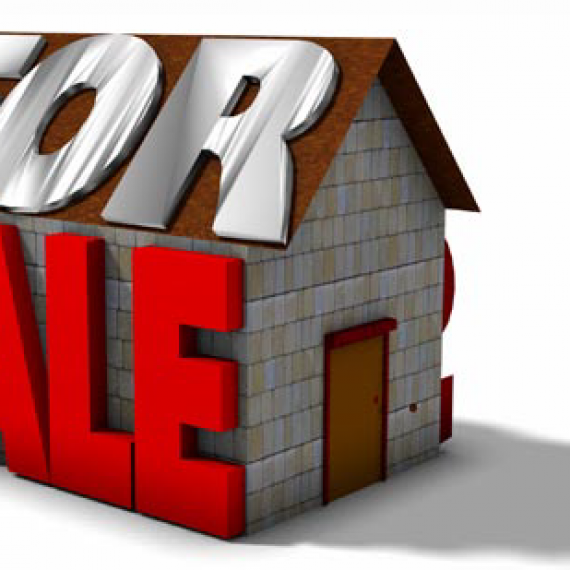 While being monitored regularly by central banks within wider reviews on the financial system health, credit quality issues usually take centre stage in times of crisis, bringing along more rigorous measures to contain the damage and pre-empt future adversity and stress.

Romania’s Banca Comerciala Romana (BCR) led the TOP 100 banks for the second year running in 2011, while the second and the third one in the 2010 ranking switched positions last year.

By Iliana-Carmen Ionescu, Doinita Dolapchieva Three quarters of the SEE TOP 100 Banks increased their asset value in 2010 but most of the lenders saw a fall in profits. The top two Southeast European (SEE) banks in terms of assets switched positions last ...