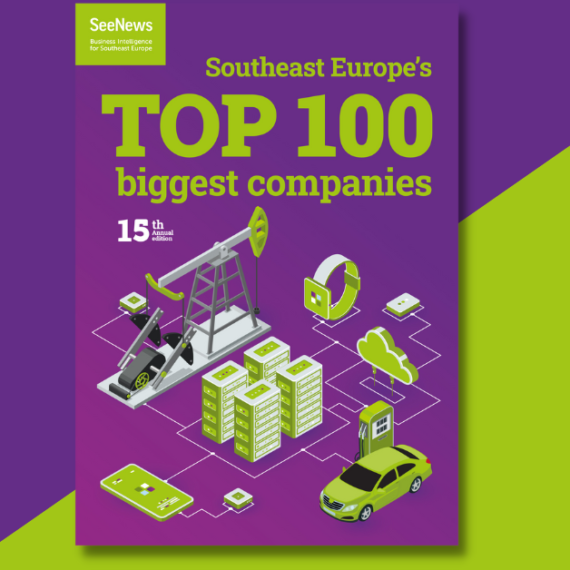 Companies from the electricity, oil and gas sectors topped the 2021 ranking of the most profitable companies in SEE, extending a trend that had started a year earlier. At the same time, however, energy price volatility led to major losses for some sector players. 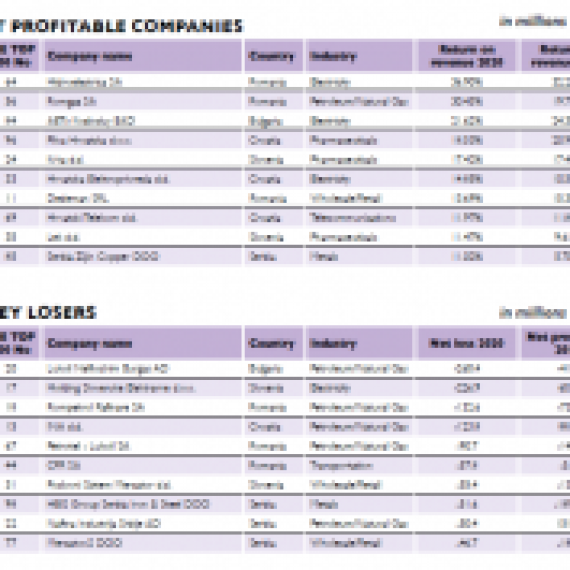 Romanian state-owned hydropower producer Hidroelectrica claimed the top spot in the ranking of the most profitable companies among the SEE TOP 100 entrants for 2020 for a second year in a row. Hidroelectrica’s return on revenue rose to 36.9% from 32.27% a year earlier. In 2020, the company sold 14.58 Twh of its own electricity production, 1.3% less than in 2019, while total electricity sales edged up 0.7%, to 15.96 Twh. In 2020, a two-year ban on the sale of state-held stakes in companies enforced by the government delayed the planned initial public offering (IPO) of Hidroelectrica. The IPO of a 10-15% stake in the company is expected to be the biggest in Romania’s history, seen fetching up to 1 billion euro. The company has in its portfolio 209 hydropower plants with a total installed capacity of 6,482 MW. 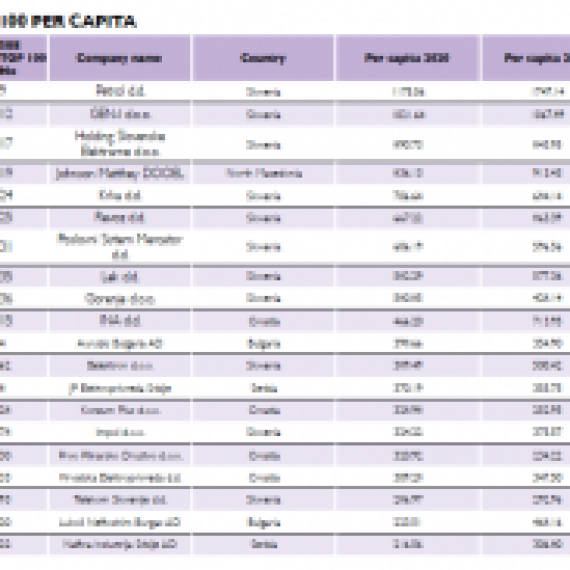 Zagorka, a leading Bulgarian brewer and part of the Heineken group, is implementing a long-term sustainability platform “Brewing a better world” which aims to focus on six key areas – protection of water resources, reducing carbon emissions, growing with ... 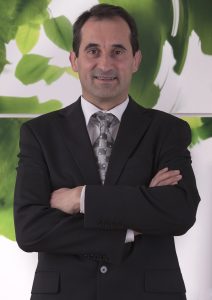 Under the European Union’s (EU) 20/20/20 climate and energy targets Romania, Bulgaria and Greece have to boost the share of renewables in their energy mixes to 24%, 16% and 18%, respectively. The countries have chosen different mechanisms to achieve these goals and each one is struggling with its own challenges.