Before being appointed BCR CEO, Bruynseels served as Senior Executive Director of Barclays’ Emerging Markets Division in Dubai. He has served the prestigious Barclays Bank for 27 years – over this period he gained an extensive professional experience following a variety of UK-based branch, regional and head office roles as well as international positions. Asked what is the business principle that he would never make a compromise with, Bruynseels answered: “Selling someone something I know they don’t need”

Hypo Alpe Adria was founded in Klagenfurt, Austria, in 1896. As at December 31, 2010 the group was present in 12 countries – Austria, Italy, Slovenia, Croatia, Bosnia and Herzegovina, Serbia, Montenegro, Bulgaria, Macedonia, Germany, Hungary and the Ukraine. The Republic of Austria became the sole owner of Hypo Alpe Adria in December 2009 and the ownership structure remained unchanged in 2010. 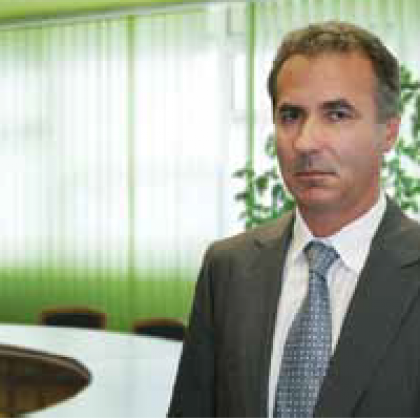 Sopharma Properties REIT is the sole investor in the Sopharma Business Towers project. The Sopharma Business Towers consist of two towers with two common basement levels, an underground parking lot, a ground floor and a mezzanine. Sopharma Business Towers are unique for Bulgaria with their remarkable smart building silhouette, doubleskin facade and electronically controlled blinds that adjust to the movement of the sun. The building is certified as Class A, the highest European and world grade for the technology employed in the construction of commercial and office space. Class A office buildings use the energy of the sun and wind, the natural temperature of the soil and groundwater. 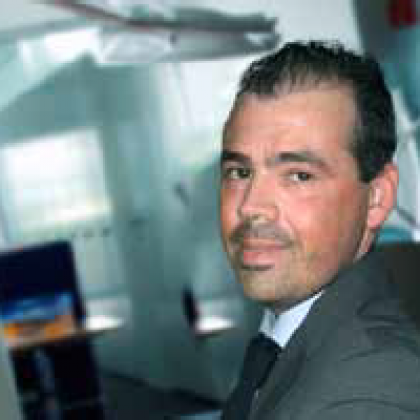 RINA (Registro Italiano Navale) is the biggest Italian certification body, with over 200 offices and laboratories in 50 countries. Over its 150–year history it has established itself as the partner of choice not only for social responsibility schemes, but also in marine, ertification, inspection and testing services. Established in 1861 in the home town of Christopher Columbus, RINA is still based in Genoa and operates as a non-profit organisation. 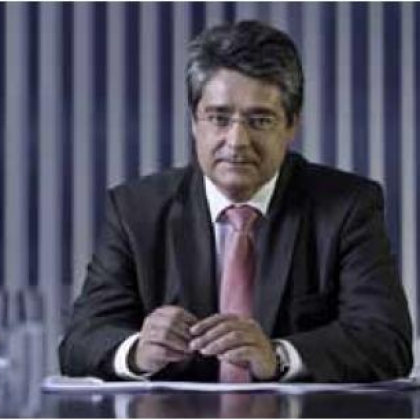 Siemens AG (Berlin and Munich) is a global powerhouse in electronics and electrical engineering, operating in the industry, energy and healthcare sectors. For over 160 years, Siemens has stood for technological excellence, innovation, quality, reliability and internationality. The company is the world’s largest provider of environmental technologies. More than one-third of its total revenue stems from green products and solutions. In fiscal 2010, ended September 30, revenue from continuing operations (excluding Osram and Siemens IT Solutions and Services) totalled 69 billion euro and net income stood at 4.3 billion euro. 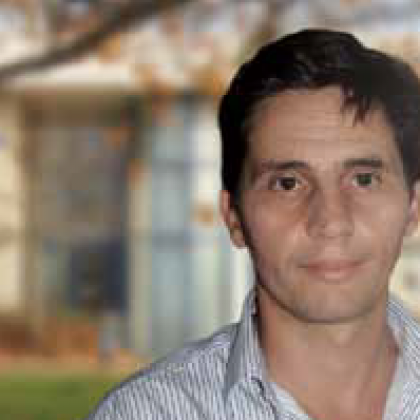 TITAN Group is an independent multi-regional producer of cement and other related building materials. With a track record of continuous growth since its establishment in Greece 109 years ago, it has expanded its production and distribution operations into 13 countries in Southeast Europe, the USA and the Eastern Mediterranean. The group has been present in Bulgaria for more than 15 years – it owns the cement plant in Zlatna Panega and is one of the leading manufacturers of high quality cement in the country. Furthermore, the company operates ready mix units in three major cities planning to enter other locations and is also looking for new gravel and sand quarries. 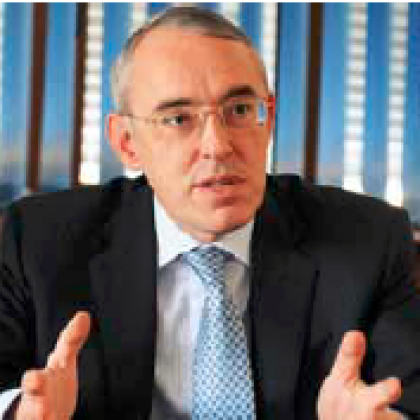 The Confederation of Employers and Industrialists in Bulgaria (CEIBG) is an employers’ organisation, whose mission is to work to improve the business climate in the country and to raise the competitiveness of the Bulgarian economy. CEIBG participates in the National Council for Tripartite Cooperation.
The members of the organisation generate three-quarters of Bulgaria’s GDP and provide over 700,000 jobs at over 10,500 companies. 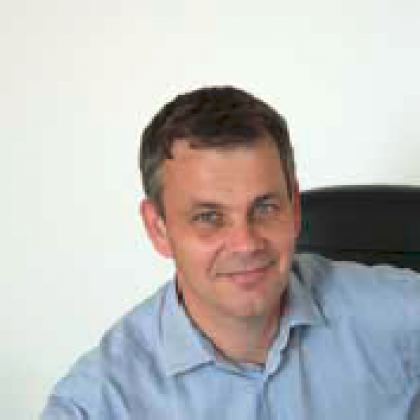 CallPoint New Europe employs some 800 at its offices in Sofia and Plovdiv, Bulgaria, and in Bucharest, Romania. It offers business processes outsourcing and client interaction services to industries such as travel, financial services, retail and e-commerce, software and telecommunications. 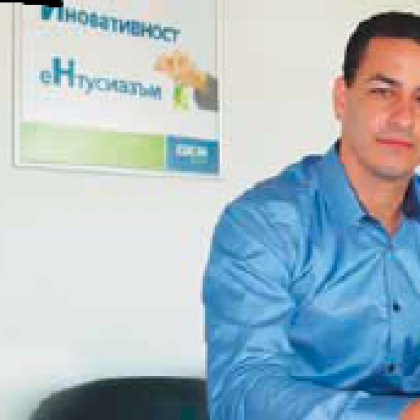 Czech-based OKIN GROUP Inc. is a leading provider of support services for businesses in Central and Eastern Europe where it employs more than 1,500 professionals. In Bulgaria, the company operates under the name OKIN FACILITY BG and provides a full scope of support services in the facility management area. 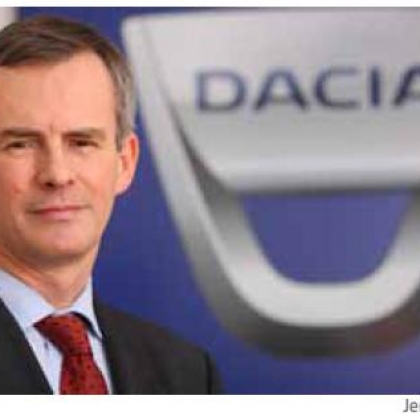 Dacia, Romania’s first carmaker, was set up in 1966, when the Mioveni plant, in the southern part of the country, was built. France’s Renault currently owns 99.43% of Dacia. Dacia produces passenger vehicles such as Logan sedan, Logan MCV, Dacia Sandero and Duster and commercial vehicles such as Logan Van and Logan Pick-Up. In 2010, Dacia sold more than 348,000 vehicles, exporting most of its production to France (110,076 vehicles), Germany (40,500) and Italy (21,930). 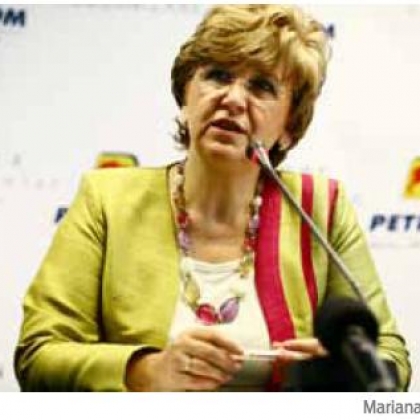 Mariana Gheorghe first came in contact with OMV Petrom via the European Bank for Reconstruction and Development (EBRD) where she had worked since 1993, first as an Associate Banker and then as a Senior Banker for Southeast Europe and the Caucasus Region. After Petrom was privatised in 2004, Gheorghe became a Member of the Board of Directors of Petrom as EBRD representative.